Home IT Business – Tech Startups Following a record year, Illinois startups kick off 2019 on a strong...
Share on Facebook
Tweet on Twitter
Jason Rowley Contributor
Jason Rowley is a venture capital and technology reporter for Crunchbase News.
More posts by this contributor

Illinois’s startup market in 2018 was very strong, and it’s not slowing down as we settle into 2019. There’s already almost $ 100 million in new VC funding announced, so let’s take a quick look at the state of venture in the Land of Lincoln (with a specific focus on Chicago).

In the chart below, we’ve plotted venture capital deal and dollar volume for Illinois as a whole. Reported funding data in Crunchbase shows a general upward trend in dollar volume, culminating in nearly $ 2 billion worth of VC deals in 2018; however, deal volume has declined since peaking in 2014.1 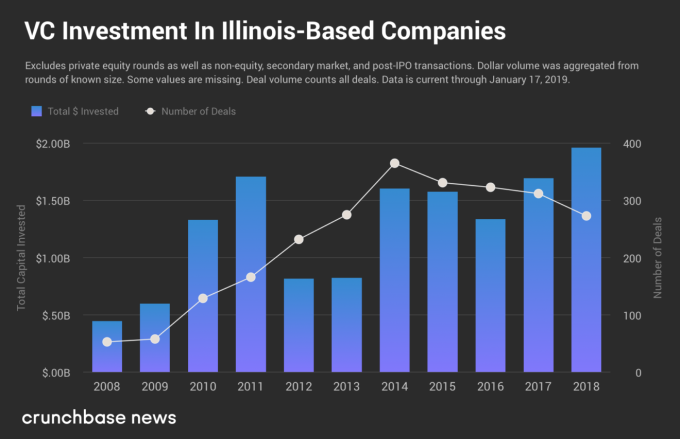 Chicago accounts for 97 percent of the dollar volume and 90.7 percent of total deal volume in the state. We included the rest of Illinois to avoid adjudicating which towns should be included in the greater Chicago area.

In addition to all the investment in 2018, a number of venture-backed companies from Chicago exited last year. Here’s a selection of the bigger deals from the year:

Crain’s Chicago Business reports that 2018 was the best year for venture-backed startup acquisitions in Chicago “in recent memory.” Crunchbase News has previously shown that the Midwest (which is anchored by Chicago) may have fewer startup exits, but the exits that do happen often result in better multiples on invested capital (calculated by dividing the amount of money a company was sold for by the amount of funding it raised from investors).

2018 was a strong year for Chicago startups, and 2019 is shaping up to bring more of the same. Just a couple weeks into the new year, a number of companies have already announced big funding rounds.

Here’s a quick roundup of some of the more notable deals struck so far this year:

Besides these, a number of seed deals have been announced. These include relatively large rounds raised by 3D modeling technology company ThreeKit, upstart futures exchange Small Exchange and 24/7 telemedicine service First Stop Health.

Globally, and in North America, venture deal and dollar volume hit new records in 2018. However, it’s unclear what 2019 will bring. What’s true at a macro level is also true at the metro level. Don’t discount the City of the Big Shoulders, though. 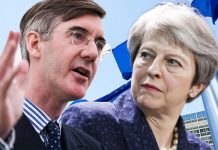 Brexit showdown: Rees-Mogg demands May stands up to EU to AVOID... 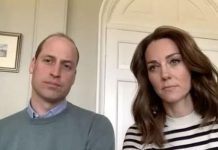 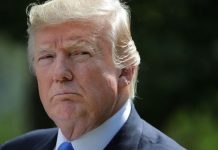 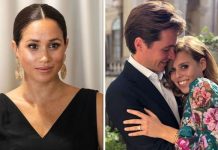 Daily Crunch: The startups we lost in 2019