Hello and welcome back to Equity, TechCrunch’s venture capital-focused podcast (now on Twitter!), where we unpack the numbers behind the headlines.

This week wound being incredibly busy. What else would a week that included both the Airbnb and Affirm IPO filings, a host of mega-rounds for new unicorns, some fascinating smaller funding events, and some new funds?

So we had a lot to get through, but with Chris and Danny and Natasha and your humble servant, we dove in headfirst:

What a week! Three episodes, some new records, and a very tired us after all the action. More on Monday!

Equity drops every Monday at 7:00 a.m. PDT and Thursday afternoon as fast as we can get it out, so subscribe to us on Apple Podcasts, Overcast, Spotify and all the casts. 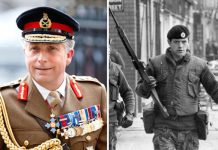 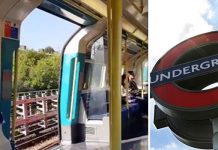 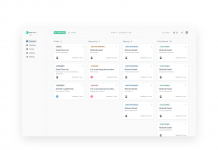 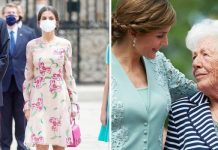 Queen Letizia ‘pretty’ in floral dress as she misses her grandmother’s...