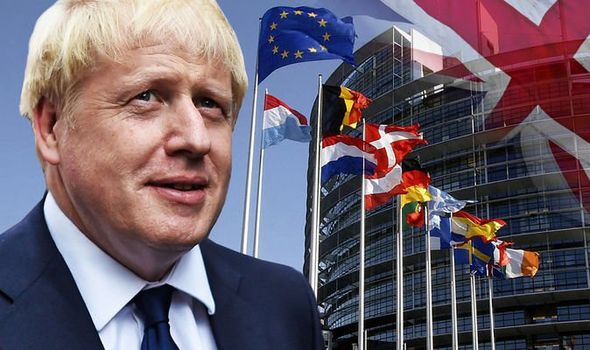 BRITISH ministers and officials will pull out of virtually all EU meetings from next month as the UK’s scheduled departure from the bloc looms, the Government announced last night. In a fresh sign that Whitehall is dramatically ramping up preparations for a no-deal divorce, EU Exit Secretary Stephen Barclay ordered them to stop attending routine diplomatic briefings and panel discussions in Brussels from September 1. 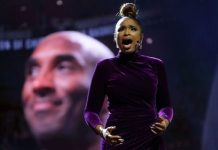 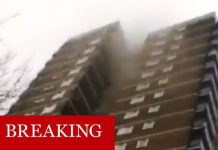 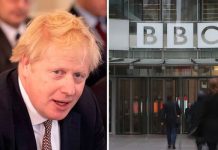 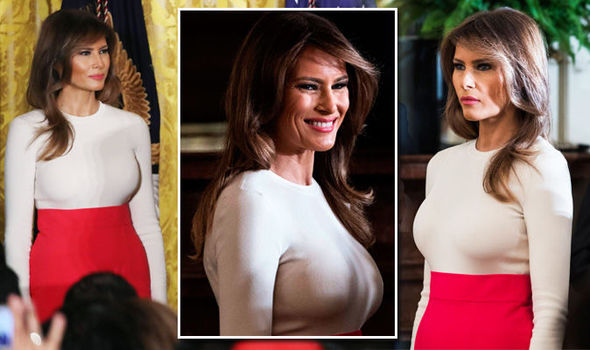 The death of once high-flying VC funds

New Zealand terror attack: Heartbreaking tributes pour in from around the...