Esports One, a startup bringing the fantasy approach to esports, is announcing that it has raised an additional $ 4 million in funding.

When I first wrote about Esports One in April, co-founder and COO Sharon Winter described it as the first “all-in-one fantasy platform” in the esports world, allowing you to research players, create fantasy teams and watch games, with an initial focus on the North American and European divisions of League of Legends.

According to the Esports One team, creating this platform required building out a set of data and analytics products, as well as using computer vision technology that can track game activity (and update player stats) without relying on a publisher’s API.

The startup says its user base has been growing by more than 25% month-over-month. It may also have benefited from the pause in professional sports earlier this year, while CEO and co-founder Matt Gunnin told me recently that he also sees fantasy as a way to make video games accessible to a broader audience — he recalled one Esports One user who introduced his sister to League of Legends using the fantasy platform.

“I use the example of growing up and sitting there with my dad, watching a baseball game, he’s telling me everything that’s happening,” Gunnin said. “Now it’s the opposite — parents are sitting and watching their kids.”

Many parents, he suggested, are “never going to pick up a mouse and keyboard and play League of Legends,” but they might play the fantasy version: “That’s an entry point … if we can make it easily accessible to individuals both that are hardcore gamers playing video games and watching League of Legends their entire life, as well as someone who has no idea what’s going on.”

Gunnin said the money will allow the company to grow its Bytes virtual currency, which players use to enter contests and buy customizations — starting next year, players will be able to spend real money to purchase Bytes. In addition, it’s working on native iOS and Android apps (Esports One is currently accessible via desktop and mobile web).

“As a fairly new player in the esports world, we’ve seen immense determination and grit from Matt, Sharon, and the whole Esports One team to grow into a household name,” said XSeed’s Damon Cronkey in a statement. “I’m excited to be partnering with a company that will deliver new perspectives and features to an evolving industry. We’re eager to see how Esports One grows in 2021.”

Calling Swedish VCs: Be featured in The Great TechCrunch Survey of European VC 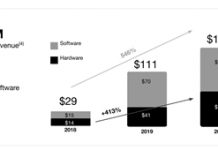 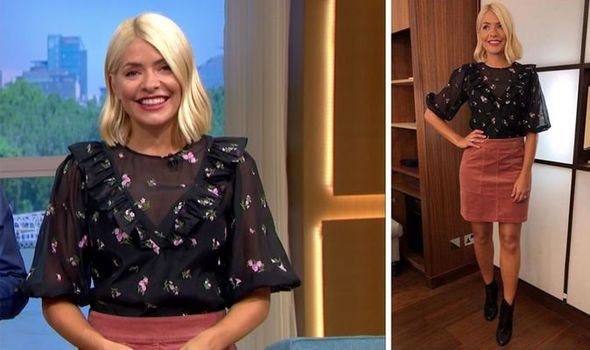 Kate Middleton wows with new hair colour and designer dress as she talks about...