Amsterdam-based challenger bank Bunq has been self-funded by its founder and CEO Ali Niknam for several years. But the company has decided to raise some external capital, leading to the largest Series A round for a European fintech company.

As part of the deal, Bunq is also acquiring Capitalflow Group, an Irish lending company that was previously owned by … Pollen Street Capital.

Founded in 2012, Ali Niknam has already invested quite a bit of money into his own company. He poured $ 116.6 million (€98.7 million) of his own capital into Bunq — that doesn’t even take into account today’s funding round.

But it has paid off as the company expects to break even on a monthly basis in 2021. The company passed €1 billion in user deposits earlier this year. So why is the company raising external funding after turning down VC firms for so many years?

“Everything has a right time. In the beginning of Bunq, it was important to get a laser user focus in the company. Having to also focus on fundraises and the needs of investors distracts. Bunq now is mature enough to start scaling up significantly, so more capital is welcome,” Niknam said.

In particular, the company expects to acquire smaller companies to fuel its growth strategy. Challenger banks have also represented a highly competitive market over the past years in Europe. It’s clear that there will be some consolidation at some point.

Bunq offers bank accounts and debit cards that you can control from a mobile app. It works particularly well if your friends and family are also using Bunq as you can instantly send money, share a bunq.me payment link with other people, split payments and more.

In particular, if you’re going on a weekend trip, you can start an activity with your friends. It creates a shared pot that lets you share expenses with everyone. If you live with roommates, you can also create subaccounts to pay for bills from that account.

The company offers different plans that range from €2.99 per month to €17.99 per month — there’s also a free travel card with a limited feature set. By choosing a subscription-based business model, the startup has a clear path to profitability as most users are paid users.

Maybe neobanks will break even after all 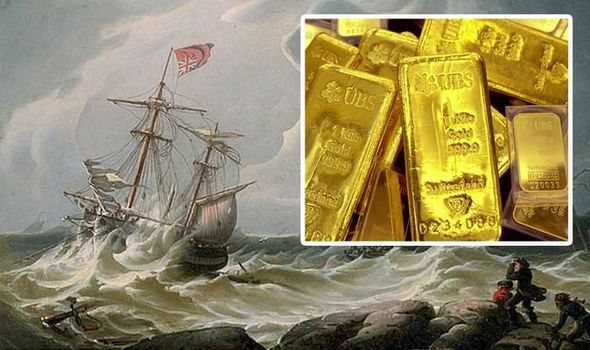 Archaeology hunt for shipwreck holding treasure worth £1billion near Cornwall

What Happens To a Bet When The Game is Stopped

Former Asana employees want to take on Discord with a positive...