Cuckoo Internet is a new UK start-up that aims to disrupt the UK broadband market. It has now raised £425,000 in seed funding, which includes funding from work.fund, a new Silicon Valley fund operator fund led by Bart Macdonald (Sapling Founder). Other investors include Lorin van Nuland (early investor in Betterment) and GrowthInvest among others. The key to its strategy is that it has no servers of its own, meaning it can scale faster than traditional providers.

The anecdotal evidence is that the pandemic-led lockdown in many countries has revealed that your home broadband is almost certainly not fast enough for modern use. This has become especially obvious in the UK, where TV interviews with key figures are often interrupted by terrible buffering. Indeed, regulator Ofcom says 40% of people in the UK are paying more for terrible broadband merely because they are loyal customers. Complaints about broadband and mobile are almost 40% higher than every other sector in the UK economy, according to research from the Institute of Customer Service. At the same time younger workers, who usually rent so move home regularly, do not have broadband because of the long contracts and high exit fees.

Traditional ISPs are not set up for this new world. BT, Sky, Virgin Media and TalkTalk between them own more than 90% of the broadband market. The biggest independent challengers to them today are Shell Energy, the Post Office and Vodafone. No companies are incentivized to break the pattern of long contracts, high exit fees, and hidden loyalty taxes. But when you switch between most suppliers the only thing that normally changes is your router and the software you interact with. So there is now an opportunity to disrupt this space.

Cuckoo has one deal and a one-month rolling contract; simple pricing, no loyalty tax, no hidden charges. It says it also offers the fastest speed available on the network.

The startup was inspired when Cofounder Alexander Fitzgerald had to take on BT to get his father’s internet to work properly and for the right price. “The broadband market is broken. Customers struggle with complex deals, high prices, and bad service. There has to be a better way. Unlike the current providers, we will be transparent, with clear pricing, simple contracts, and good customer service,” he said.

Fitzgerald previously helped Bulb grow to 1.5 million customers as a consultant and while working with Bulb he saw there was something missing in broadband. The Bulb founders gave him advice on his first-ever pitch deck. He then quit his job in October 2019 and founded Cuckoo. 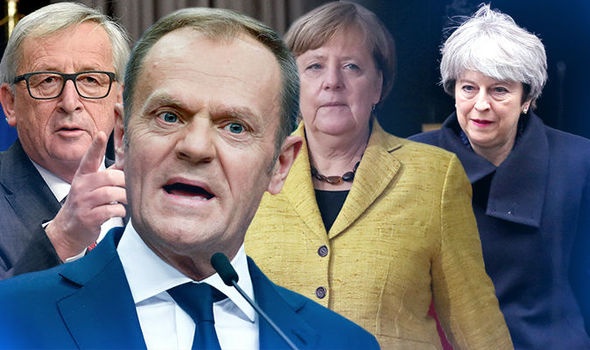 What happened to Slack today