Feedr, the food tech startup that delivers personalised meals to office workers as an alternative to companies setting up their own canteens, has been acquired by Compass Group, the publicly-listed foodservice company.

The price is described as “in the region” of $ 24 million, while I understand the the deal between the two companies was completed in early March 2020.

Compass Group says the purchase of Feedr will help accelerate its digital transformation, and — amidst the coronavirus crisis — form part of its “return to work” strategy. Specifically, it plans to utilise Feedr’s software across its portfolio of corporate clients in the U.K. and Ireland, with further potential applications of the technology in education and healthcare sectors.

Launched in 2016 by Riya Grover and Lyz Swanton, Feedr pitched itself as a “cloud canteen”. This sees it operate a two-sided marketplace that connects healthy food suppliers with office workers at companies, in addition to arranging delivery.

To do this, Feedr publishes a “unique rotating menu” every day and asks workers to choose what they want to eat by 10.30am. It then pools those orders and sends them to the food suppliers it works with, which are mostly artisan and independent food producers, to have ready for delivery at lunch time.

However, the technology behind Feedr handles logistics planning, in terms of predicting and helping to manage demand for each meal on offer from specific suppliers. There is also a large emphasis on personalised recommendations based on the preferences of individual customers and their order history. And it’s this aspect of Feedr’s offering that Compass Group thinks has utility when applied to on-site restaurants and canteens, too.

With that said, in addition to adopting Feedr’s technology, Compass says it will also invest in growing Feedr as an independent brand that will continue to operate in the delivery market with its cloud canteen product.

Riya Grover, co-Founder and CEO of Feedr comments: “We are thrilled to be part of Compass Group and to integrate our ordering, payments and health technology across their portfolio. Operating at new levels of scale will allow us to accelerate our product innovation, and to support our marketplace of restaurant partners with new opportunities.”

Meanwhile, Damien Lane, partner at Episode 1, and early backer of Feedr, adds: “We invested in Feedr because we bought in to Riya and Lyz’s vision of using technology to deliver healthier meal options to the workplace, and have been hugely impressed with the progress made since our investment. I’m sure that Feedr will prove to be a hugely successful acquisition for Compass, who will be able to deploy Feedr’s technology platform into its worldwide network and accelerate Feedr’s mission of bringing healthy food choices to consumers and employees”.

Alongside Episode 1, which led Feedr’s £1.5 million pre-Series A funding in 2018, other investors include Founders Factory, and angel investors Errol Damelin (Wonga founder and renowned fintech investor), Richard Glynn (former Ladbrokes CEO and founder of Alinsky Partners) and David Pritchard (founder of OpenTable Europe). The company had raised £2.7 million in total. 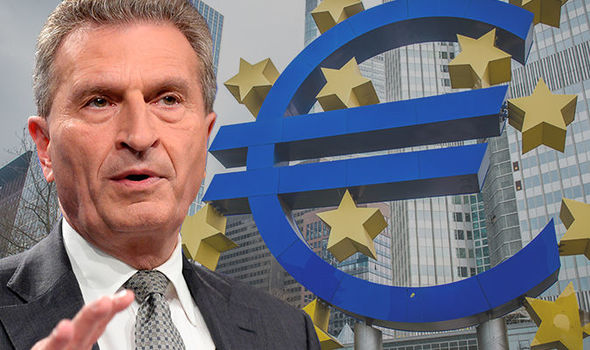