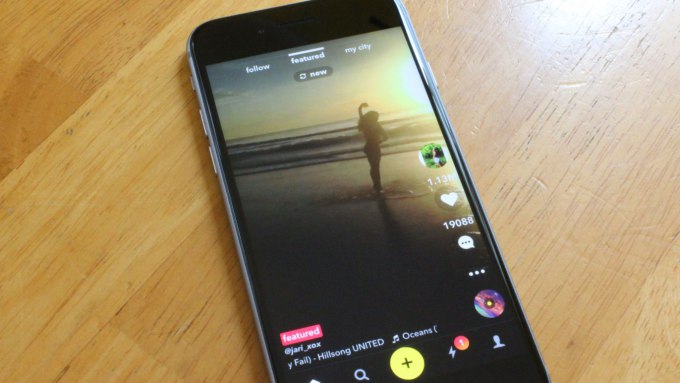 Musical.ly, the lip-syncing app popular with teens and young people, has been sold to Chinese social media giant Toutiao, according to an announcement made today. The deal is undisclosed but sources tell TechCrunch that Bytedance, the company behind China’s top news aggregator service Toutiao, will pay between $ 800 million and $ 1 billion to buy Musical.ly, which claims 60 million users… Read More 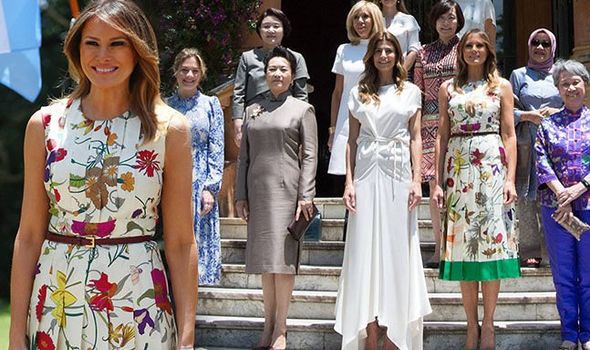 EUROPE ERUPTS: Riots rip through France as thousands take to streets against Macron

Baby on the way for Meghan Markle? Duchess’ mum takes NANNY classes in US