In connection with the fire happened in Kemerovo in the shopping center, checks of shopping centers and other public buildings started in Latvia. During two days in 135 buildings there were found violations of fire safety regulations associated with inadequate maintenance of evacuation routes and exits.

After the news of the disaster happened in Kemerovo, the residents of Latvia began to worry about the state of shopping centers, so the State Fire and Rescue Service began to conduct emergency inspections of the objects in a selective manner.

There was the check of the alarm systems, the presence of devices for detecting fires, and knowledge of responsible workers.

A total of 40 violations were identified.

18 violations were found in evacuation systems.

There were also 8 cases where the responsible workers did   not have the necessary knowledge about the actions in case of a fire.

Most of the violations were eliminated already in the presence of the inspectors.

But in 10 cases administrative protocols were drawn up.

‘Brexit has become a HOSTAGE CRISIS!’ US Brexiteer in scathing attack... 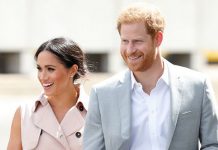 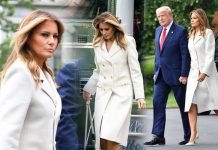 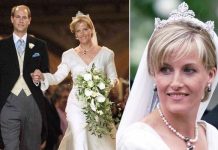 Sophie, Countess of Wessex: Wedding tiara revealed this about her role...