No one likes dilution, and that’s why every founder is looking for alternatives to traditional equity investing by venture capitalists. Financial entrepreneurs have launched a number of products, from SaaS securitization to debt-based financing, to help founders avoid that dilution, particularly when they have recurring revenues clocked on the books.

Capchase is one of this new crop of startup-focused fintech companies. It allows startups to receive their future recurring revenue today in the form of debt, allowing founders to spend future money earlier and potentially avoid at least some of those expensive, dilutive rounds of venture capital, particularly when they are just getting started. I profiled the Boston-based company a few months ago, when they had raised a $ 4.6 million seed led by Caffeinated Capital.

Now, the company is swimming in new funds, and it’s ready to start lending out to even more startups. This morning, the company announced that it has raised $ 60 million in an “asset-backed credit facility” from i80 Group. That should allow Capchase to expand the number of startups it works with, as well as the amount of revenue prepayment it could potentially extend to each startup as well.

i80 itself has built an investment firm based around credit underwriting just these sorts of projects for startups. In addition to this facility for Capchase and similar fintech underwriting, the group also backs real estate underwriting projects like for Properly, where it co-led a $ 100 million facility with Silicon Valley Bank.

Capchase, which was founded in early 2020, claims that its initial customers have delayed fundraises by an average of 8 months and saved about 16% in overall dilution. Of course, those number will vary widely depending on the startup, its growth, its recurring revenues and other variables.

Capchase’s goal isn’t just to extend revenue prepayment to startups, but to do it fast, sometimes in just days or even hours depending on the complexity of the recurring revenues of its clients. With $ 60 million more, it’s hungry to lend even faster.

After a record year for Israeli startups, 16 investors tell us what’s next 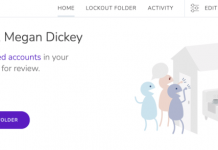 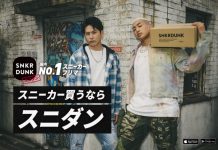 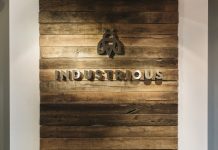 Industrious picks up $80M to outclass WeWork for the enterprise 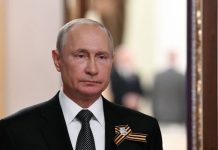 Russia begins voting in referendum that could keep Putin in power... 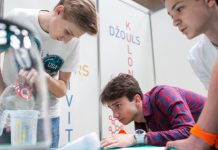 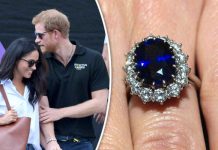