Norway-based company Opera Ltd. has filed for an initial public offering in the U.S. According to its F-1 document, the company plans to raise up to $ 115 million.

While many people are already familiar with the web browser Opera, the company itself has had a tumultuous history. Opera shareholders separated the company into two different entities — the browser maker and the adtech operations.

The advertising company is now called Otello. And a consortium of Chinese companies acquired the web browser, the consumer products and the Opera brand. That second part is the one that is going public in the U.S.

Opera currently manages a web browser for desktop computers and a handful of web browsers for mobile phones. On Android, you can download Opera, Opera Mini and Opera Touch. On iOS, you’ll only find Opera Mini. More recently, the company launched a standalone Opera News app.

The rest is ads and licensing deals. You may have noticed that Opera’s speed dial is pre-populated with websites by default, such as Booking.com or eBay. Those are advertising partners. Some phone manufacturers and telecom companies also pre-install Opera browsers on their devices. The company is getting some revenue from that too.

The browser market is highly competitive and Opera is facing tech giants such as Google, Apple and Microsoft. At the same time, people spend so much time in their browser that there is probably enough room for a small browser company like Opera. The company will be listed on NASDAQ under the symbol OPRA. 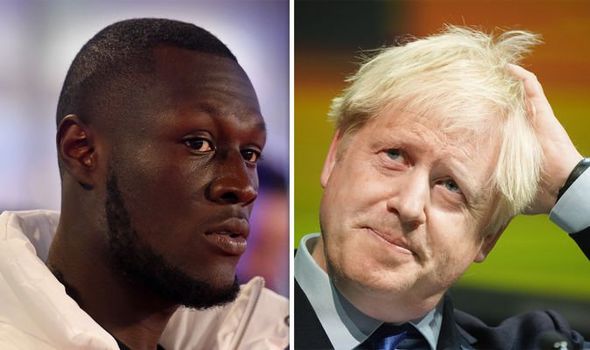 Europe seizes on social media’s purging of Trump to bang the...