Offline-messaging app Bridgefy — which innovatively uses Bluetooth and Wi-Fi — became known as the go-to app by thousands of protesters around the world to keep communications going even when oppressive regimes blocked or shut down the internet. Recently, activists in Nigeria and Thailand have urged supporters to download the app, as last year, when protesters in Hong Kong downloaded Bridgefy to face the government’s censorship of phone services or data connections. In the last 12 months, the startup says it’s reached 2 million downloads. And since the events of the weekend, when Turkey and Greece were hit by an earthquake, the app is now trending on app stores for those regions.

Bridgefy is now publishing a major new update, with a new, crucial feature for activists: end-to-end encrypted messages. This will allow people to securely send and receive messages when they don’t have access to data and will use the same encryption protocol used by Signal, WhatsApp and Facebook Messenger.

Bridgefy launched in 2014 (and appeared on the TechCrunch Disrupt stage in 2017) when the founders identified the problem of not being able to communicate during the earthquakes in Mexico City. It started as a mobile app, and an SDK was added a few years later so other apps could also work without the internet. The Bridgefy SDK is now licensed to companies on an annual subscription model, based on user volume, and is integrated by more than 40 companies across payments, messaging, gaming, social media, dating and natural disaster apps. Technically speaking, its competitors include GoTenna and the moth-ball gathering Firechat, although Bridgefy has become better known in the activist space.

The startup is now raising a seed round and has already raised $ 800,000 USD, with investors including Twitter co-founder Biz Stone, Alchemist Accelerator and GAN Ventures.

Tech for good: Filling in the government’s gaps 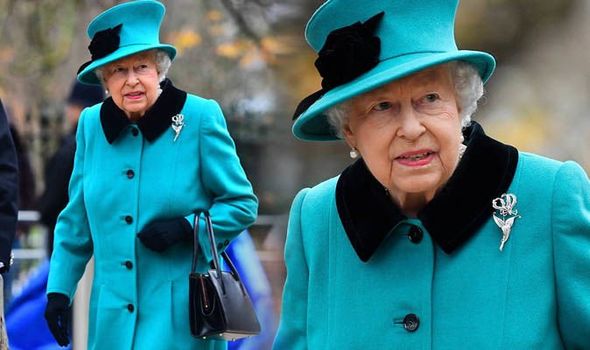 Royal SNUB: Meghan Markle IGNORED by designers because of this reason