Baidu has turned to the financial industry to bolster its consumer finance business. The Chinese search giant confirmed that it has sold a majority share in its Financial Services Group (FSG) business to a consortium of private equity firms in a deal worth $ 1.9 billion.

The business is in the consumer finance space and its services include credit and wealth management. Its competition, beyond traditional financial businesses, includes digital efforts from the likes of Tencent and Alibaba.

The deal — which had been speculated at the end of last year — sees FSG renamed to Du Xiaoman. The group of investors is led by TPG and The Carlyle Group, and it will pay around $ 1.06 billion for a majority stake. A further $ 840 million will be given to Du Xiaoman.

Following the transaction, Baidu will own 42 percent of the business, which will operate independently. Guang Zhu, who had been Baidu senior VP and GM of FSG, will become Du Xiaoman CEO.

It’s fairly common for China’s tech giants to incubate business which, when ready, are they spun out to raise capital from segment-specific investors. Indeed, JD.com — Tencent’s e-commerce partner — brought in a range of investors when it granted its financial services division independence via a spin-out two years ago.

Alibaba itself has long-courted investors for Ant Financial, its affiliate division that runs its Alipay mobile money business, its digital banking arm and other financial services. Ant was valued at $ 60 billion when it raised over $ 3 billion in 2016 and now the business — which is reportedly closing in on an IPO — is said to be raising as much as $ 10 billion more at a valuation that could hit $ 100 billion.

Outside of finance, Baidu’s iQiyi video streaming unit operates independently of the business in a similar model to Du Xiaoman. iQiyi raised over $ 1.5 billion from a clutch of private equity firms in 2017, before going on to list on the Nasdaq this past March. That’s very much the blueprint in this strategy.

“This transaction marks another milestone for Baidu to incubate new businesses with large opportunities and strong synergies with Baidu’s core business, on the heels of iQiyi’s public listing,” Robin Li, Chairman and CEO of Baidu, added in a statement.

But Baidu has also offloaded businesses that it deemed to be fringe. In food delivery for example, a space where it was out-manoeuvered by the competition, it sold its Waimai business to Ele.me, and then later sold its Ele.me shares to Alibaba when the e-commerce firm moved for a full buyout. 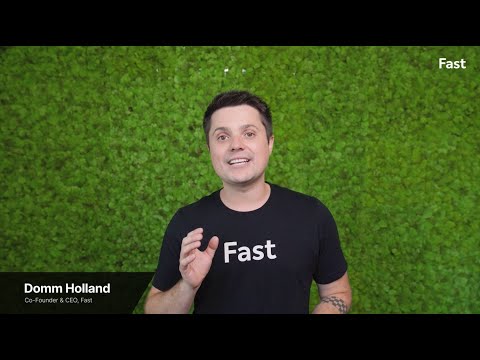 Victoria’s Secret 2017: Who are the Angels walking in the Shanghai show?

The Not Company, a maker of plant-based meat and dairy substitutes in Chile, will...