AWS has been on a mini shopping spree since the first of the year. First it picked off Israeli disaster recovery startup CloudEndure last week. This week, it was TSO Logic, a Vancouver startup that helps companies make the most efficient use of cloud resources.

Amazon confirmed the purchase by email and referred to the statement on the TSO Logic website from CEO Aaron Rallo. “We are very pleased to share the news that TSO Logic will be joining the AWS family,” Rallo wrote in the statement.

The company takes data about workloads and applications and helps customers find the most efficient place to run them by measuring requirements like resource needs against cost to find the right balance at any given time.

They can even balance workloads between public and private clouds, which could come in handy with Amazon’s new Outposts product, announced in November at AWS re:Invent, which enables companies to run AWS workloads on-prem, as well as in the cloud.

AWS is bringing the cloud on prem with Outposts

TSO Logic is part of a growing body of startups that use data to find ways to optimize cloud workloads, sometimes even using spot instances to move workloads to cheaper cloud options to save customers money.

As companies move increasing numbers of workloads to the cloud, it becomes more difficult to understand, manage and control costs. Tools like TSO Logic are designed to help customers make more efficient use of cloud resources.

Microsoft bought Cloudyn, a startup that provides a similar service, in 2017. As the large cloud infrastructure vendors jockey for position, these types of services offerings should become more commonplace, and it’s far easier for companies like Microsoft and Amazon to simply open up the checkbook than it is to build it themselves.

An Amazon spokesperson indicated that the company will remain in place in Vancouver and all of the TSO Logic employees have been offered positions with Amazon. 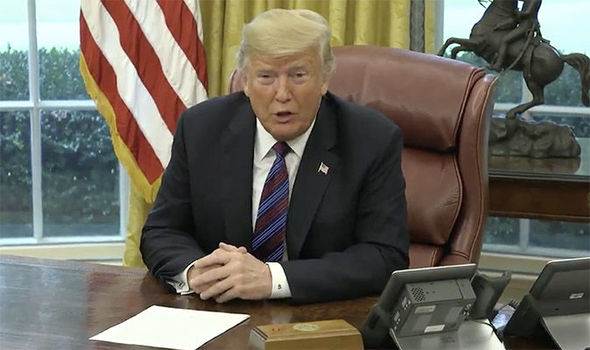 The Inside adds sofas to its custom furniture lineup