Atlassian today announced that it has acquired Code Barrel, the makers of Automation for Jira, a low-code tool for easily automating many aspects of Jira that’s also one of the most popular add-ons for Jira Software and Jira Service Desk in Atlassian’s marketplace. The two companies did not disclose the price of the acquisition.

Sydney-based Code Barrel was founded by two of the first engineers who built Jira at Atlassian, Nick Menere and Andreas Knecht. With this acquisition, they are returning to Atlassian after four years in startup land.

“For me and Andreas, it’s almost like coming home,” said Menere, who joined the Jira team in 2005 when there were only a handful of developers working on the product. “It’s the place where we pretty much learned how to develop software and how to develop product. For us, this was the only company we would ever go back to.”

As the name implies, Automation for Jira makes it easy to automate recurring tasks in Atlassian’s issue and project tracking service. “Increasingly, [our customers] are having to spend a lot of time on the mundane,” Noah Wasmer, the VP of Product for Tech Teams at Atlassian, told me. “What we’re seeing is that with Jira as the backbone, they are interacting with a lot of systems, are duplicating work, are manually entering work into different systems. And so what we’re finding is that they’re spending an inordinate amount of time doing things that aren’t actually helping them build and create those next-generation things that help change our world.” 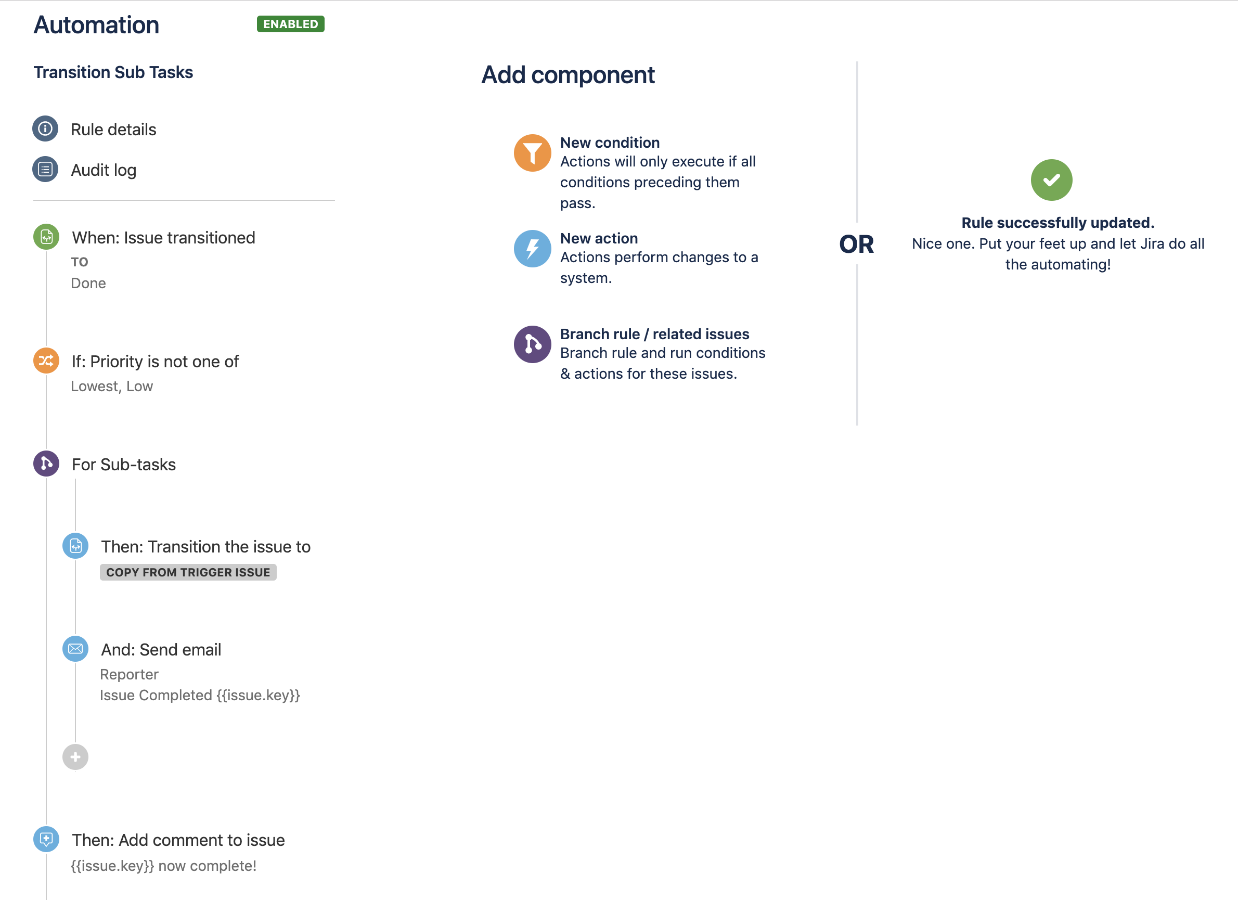 If you want to reduce this kind of duplication of work, then automation is the obvious thing to look at. And with more than 6,000 companies that found Code Barrel’s solution in Atlassian’s marketplace, plus the founders’ obvious connection to the company, Automation for Jira must have been an obvious candidate for an acquisition.

Wasmer also stressed that the fact that they built a no-code tool will allow anybody who uses Jira to create scripts without having to be a programmer. Automation for Jira allows users to set up time-based rules or those that run based on triggers inside of Jira. It also features third-party integrations with SMS, Slack and Microsoft Teams, among others.

For the time being, Automation for Jira will remain in the Atlassian Marketplace and will continue to sell at the same price of $ 5/user/month for teams with up to 10 users and $ 2.5/user/month for teams between 11 and 100 users, with prices going down from there for larger enterprises. Surely, Atlassian will start integrating some of the tool’s features into Jira, but for the time being the company doesn’t have anything to announce on that front.

Jeremy Corbyn would win election if Brexit delayed beyond October 31...

MPs react after Boris Johnson is admitted to hospital with worsening... 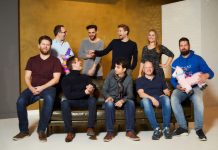 Finiata, the finance platform for SMEs, freelancers and the self-employed, bags... 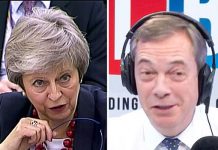 ‘May will SURRENDER Falklands!’ Farage in STITCHES as listener issues SHOCKING...