U.K. competition regulators are spooking tech investors in the country with an implied threat to clamp down on startup M&A, according to a new survey of the industry.

As the U.K.’s Chancellor of the Exchequer engaged with the tech industry at a “Chatham House” style event today, the Coalition for a Digital Economy (Coadec) think-tank released a survey of over 50 key investors, which found startup investors are prepared to pull capital over the prospect of the Competition and Markets Authority’s (CMA) new Digital Markets Unit (DMU) becoming a “whole-economy regulator by accident”. Investors are concerned after the CMA recommended the DMU be given ‘expanded powers’ regarding its investigations of M&A deals.

Controversy has been stirring up around the DMU, as the prospect of it blocking tech startup acquisitions — especially by U.S. firms, sometimes on the grounds of national security — has gradually risen.

Commenting on the report, Dom Hallas, executive director of Coadec, said: “Startups thrive in competitive markets. But nurturing an ecosystem means knowing where to intervene and when not to. The data shows that not only is there a risk that the current proposals could miss some bad behavior in some areas like B2B markets whilst creating unnecessary barriers in others like M&A. Just as crucially, there’s frankly not a lot of faith in the regulators proposing them either.”

The survey results emerged just as Chancellor Rishi Sunak convened the “Treasury Connect” conference in London today, which brought together some of the CEOs of the U.K.’s biggest tech firms and VCs in a “listening process” designed to reach out to the industry.

However, at a press conference after the event, Sunak pushed back on the survey results, citing research by Professor Jason Furman, chair of the Digital Competition Expert Panel, which has found that “not a single acquisition” had been blocked by the DMU, and there are “no false positives” in decision making to date. Sunak said the “system looks at this in order to get the balance right.”

In addition, a statement from the Treasury, out today, said more than one-fifth of people in the U.K.’s biggest cities are now employed in the tech sector, which also saw £11.2 billion invested last year, setting a new investment record, it claimed.

These include Vaccitech PLC, which co-invented the COVID-19 vaccine with the University of Oxford and is better known as the AstraZeneca vaccine which went to 170 countries worldwide. The Future fund also invested in Century Tech, an edtech startup that uses AI to personalize learning for children.

However, the survey found London was still rated as highly as California as an attractive destination for startups and investors. 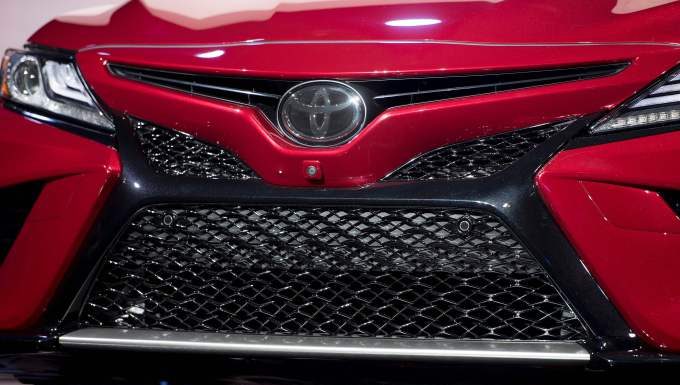 The startups creating the future of RegTech and financial services