As the IPO market heats up, one offering slipped beneath our radar. This morning, then, we’ll catch up on Accolade’s initial public offering and what its proposed pricing may tell us about the state of the IPO market.

The Exchange is a daily look at startups and the private markets for Extra Crunch subscribers; use code EXCHANGE to get full access and take 25% off your subscription.

Catching everyone back up, Accolade sells its service to employers who in turn offer it to their employees; the company’s tech provides a portal for individuals to “better understand, navigate and utilize the health care system and their workplace benefits,” Accolade states in its S-1 filings. 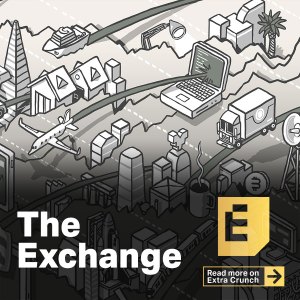 The firm goes on to point out that the U.S. health care system is complex, which puts “significant strain on consumers.” Correct. Its solution? To help “consumers make better, data-driven health care and benefits-related decisions” through its service by selling a “platform to support and influence consumer decision-making that is built on a foundation of mission-driven people and purpose-built technology.”

Regardless of that verbiage, Accolade’s business has proven sufficiently attractive to allow the firm to file to go public in late February, around when Procore filed. Both companies delayed their offerings, but Procore raised more private capital, a $ 150 million round that values it at around $ 5 billion. Accolade, to our knowledge, did not raise more funds. So, its IPO is back on and today we have its pricing interval.

Let’s unpack its pricing range, write some notes on its recent financial results and try to figure out how ambitious Accolade is being in terms of its expected valuation as it counts down to trading publicly.

According to Accolade’s June 24th S-1/A, the company expects a $ 19 to $ 21 per-share IPO price range. The company intends to sell 8.75 million shares in its debut, not counting a 1,312,500 share greenshoe option offered to its underwriters. Discounting the extra shares, Accolade would raise between $ 166.3 million to $ 183.8 million in its debut; inclusive of greenshoe shares, the total fundraise grows to a range of $ 191.2 million to $ 211.3 million.

Equity Shot: The DoJ, Google and what the suit could mean for startups

The Dropbox IPO filing is here 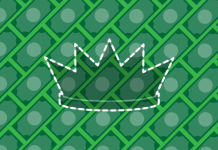 The US-based tech company that just went public in London 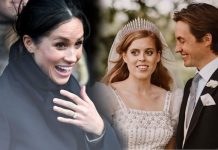 Princess Beatrice engagement and wedding ring valued – worth more than... 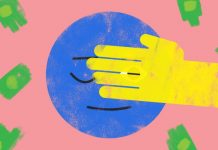 20 critical startup truths no one will tell you