The Chinese government has been removing criticism of its coronavirus response from apps like Weibo, the local equivalent of Twitter. But before it can, that content is being saved, decentralized and highlighted thanks to Arweave’s permaweb. Today it’s announcing another $ 8.3 million in funding from Andreessen Horowitz, Union Square Ventures and Coinbase Ventures.

Arweave has developed a new type of blockchain based on Moore’s Law of the declining cost of data storage. Users pay upfront for a hundred years of storage at less than a cent per megabyte, and the interest that accrues will cover the dwindling storage cost forever. More than one million pieces of data are now stored on the permaweb, and nearly 200 apps have been developed.

That includes perma-apps like WeiBlocked, which crawls Weibo for content likely to be censored. It indexes these posts and decentralizes them in the storage of hundreds of Arweave nodes operated around the world. WeiBlocked later checks back to see if the content has been censored, and then highlights them on its permaweb site you can access from a standard web browser. “By censoring it, it puts it out of the control of the censor,” says Arweave founder Sam Williams.

It’s like the Streisand Effect in product form. The act of censorship actually causes the sensitive content to become increasingly visible. The more the Chinese government tries to hide information about Dr. Li Wenliang, an early coronavirus whistleblower who was pressured into silence by Chinese police and later died of the sickness, the more attention it receives. Williams tells me he’s excited that WeiBlocked is “Putting the censorship protection of the network into practice.”

The potential to become the unmutable layer of the internet attracted the new $ 8.3 million in funding just four months after Arweave raised its last $ 5 million from Andreessen Horowitz, USV and Multicoin Capital. Along with video chat apps, Arweave is one of the startups benefiting from the unfortunate ripple effects of the tragic coronavirus.

Rather than providing traditional equity in exchange for cash, Arweave sold investors some of its cache of its blockchain’s tokens. These are what users spend to store data on the Arweave permaweb. There’s only a finite number in the market, so as demand for everlasting storage increases, so does the value of the tokens. Investors could later sell their stake to generate returns. 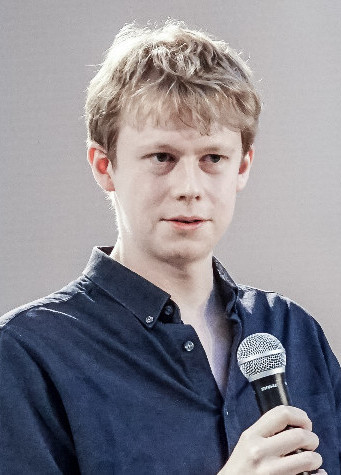 But what’s especially interesting is how Arweave is employing these token economics to build out its developer ecosystem. “We can invest fiat dollars into developers, increasing usage of the network, thereby increasing the value of the tokens,” Williams explains. “That makes it sustainable so we can do it in the future, endlessly investing in the ecosystem.” As long as investments in developers cause Arweave’s token stash to accrue more value than the size of the investment, it will always have more to deploy. “We can make it recurring, indefinitely.”

Regarding the new $ 8.3 million, the startup writes, “This money is for you, the Arweave community. The founding team now sees it as our primary role to dispense these funds carefully to the community.” Specifically, it will dispense Arweave Grants to fund proposals for startups, projects, organizations and marketing initiatives that will grow permaweb usage. It’s also launching Arweave Boost, which gives $ 50,000 worth of free storage to startups and projects trying to build on the permaweb. Both resources come with technical guidance and mentorship from Arweave and its investors.

With more than 500 nodes in operation, Arweave supports decentralized blogging platforms, indestructible documents, a social network called FEEDweave and apps that can keep running even if their owners go out of business. Unlike Bitcoin, where miners are rewarded for storing or verifying just the latest block, Arweave’s blockchain incentivizes storage of old blocks on unused server space.

“WeiBlocked maintains an up-to-date list of politically sensitive search phrases and hashtags that are being censored in Weibo searches,” its creators Aidan O’Kelly and Sam Rahini tell TechCrunch. “WeiBlocked makes use of the ‘permaweb’ capabilities of the Arweave blockchain . . . This makes it impossible to block users within China from viewing the content in the WeiBlocked archive, as there is no one host or IP that can be blocked by the firewall (or attacked by CCP hackers).”

Williams believes Arweave has hit a tipping point, with a functioning economy that means the network will keep running even without his company’s involvement. “I find it increasingly easy to sleep at night. We’re just focused on pushing adoption and the question is ‘how fast’ not ‘if.’ It’s a truly decentralized network now.” 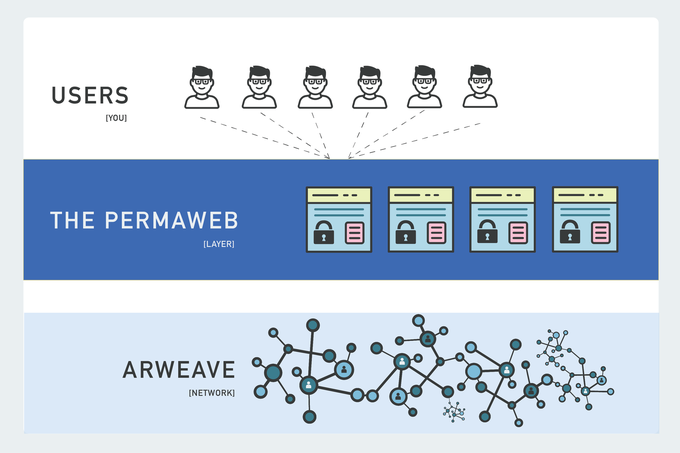 There’s always the risk of some yet-undiscovered code problems, or another permanent approach to the web undercutting Arweave. But with countries like Russia pushing new attempts to wall themselves off from the outside internet, there’s increasing need for Arweave’s network. “Activity is exploding, expectably around where censorship resistance can be valuable.”

Next, the permaweb community wants to safeguard itself from even a disruption of internet connectivity itself. There’s an initiative to make Arweave work over high-frequency radio. Through a Morse code-like system, sensitive content could be smuggled out of a country via radio, indexed, and kept accessible forever. 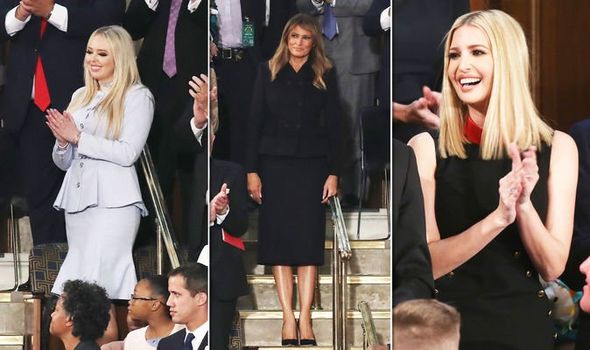