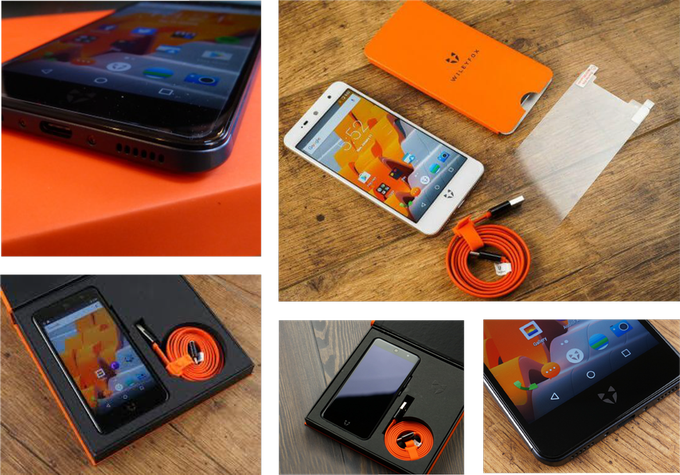 It’s been more than a year since the well-funded startup Cyanogen announced that it would shut down its mobile OS development, and since pivoted to self-driving technology. Yet we’re still seeing some fallout among the companies that had pinned their hopes on the original plans of that shooting star. Wileyfox, a smartphone maker that was one of the earliest companies to build a… Read More
Europe – TechCrunch 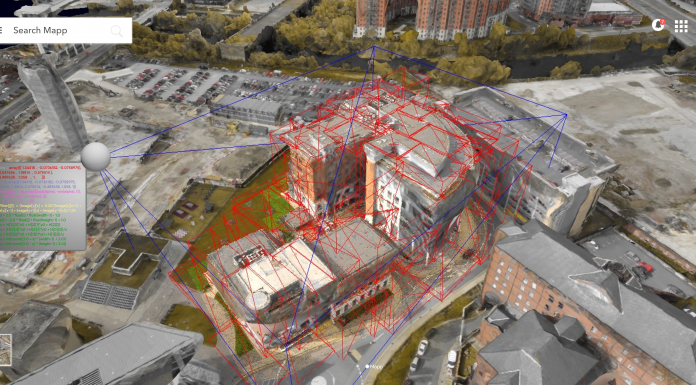