Alibaba is doubling down on Russia after the Chinese e-commerce giant launched a joint venture valued at around $ 2 billion with one of the country’s leading internet companies.

Russia is said to have over 70 million internet users, around half of its population, with countless more attracted from Russian-speaking neighboring countries. The numbers are projected to rise as, like in many parts of the world, the growth of smartphones brings more people online. Now Alibaba is moving in to ensure it is well placed to take advantage.

Mail.ru, the Russia firm that offers a range of internet services including social media, email and food delivery to 100 million registered users, has teamed up with Alibaba to launch AliExpress Russia, a JV that they hope will function as a “one-stop destination” for communication, social media, shopping and games. Mail.ru backer MegaFon, a telecom firm, and the country’s sovereign wealth fund RDIF (Russian Direct Investment Fund) have also invested undisclosed amounts into the newly-formed organization.

To recap: Alibaba — which launched its AliExpress service in Russia some years ago — will hold 48 percent of the business, with 24 percent for MegaFon, 15 percent for Mail.ru and the remaining 13 percent take by RDIF. In addition, MegaFon has agreed to trade its 10 percent stake in Mail.ru to Alibaba in a transaction that (alone) is worth around $ 500 million. That would give the joint venture a valuation of around $ 2 billion.

That figure, however, doesn’t include other investments in the venture.

“The parties will inject capital, strategic assets, leadership, resources and expertise into a joint venture that leverages AliExpress’ existing businesses in Russia,” Alibaba explained on its Alizila blog. 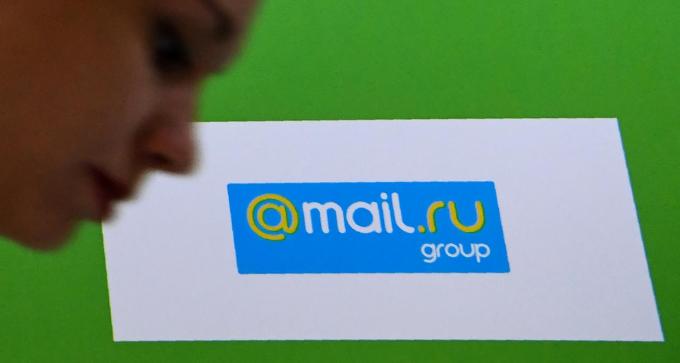 The strategy, it seems, is to pair Mail.ru’s consumer services with AliExpress, Alibaba’s international e-commerce marketplace. That’ll allow Russian consumers to buy from AliExpress merchants in China, but also overseas markets like Southeast Asia, India, Turkey (where Alibaba recently backed an e-commerce firm) and other parts of Europe where it has a presence. Likewise, Russian online sellers will gain access to consumers in those markets. Alibaba’s ‘branded mall’ — TMall — is also a part of the AliExpress Russia offering.

This deal suggests that Alibaba has picked its ‘horse’ in Russia’s internet race, much the same way that it has repeatedly backed Paytm — the company offering payments, e-commerce and digital banking — in India with funding and integrations.

Already, Alibaba said that Russia has been a “vital market for the growth” for its Alipay mobile payment service. It didn’t provide any raw figures to back that up, but you can bet that it will be pushing Alipay hard as it runs AliExpress Russia. Mail.ru’s own offering is called Money.Mail.Ru, but other reports have claimed the joint venture will make use of Russia’s national system, Mir.

“Most Russian consumers are already our users, and this partnership will enable us to significantly increase the access to various segments of the e-commerce offering, including both cross-border and local merchants. The combination of our ecosystems allows us to leverage our distribution through our merchant base and goods as well as product integrations,” said Mail.Ru Group CEO Boris Dobrodeev in a statement.

Alibaba president Michael Evans explained in comments reported by Bloomberg that Alibaba needed help from local firms if it was to progress in Russia.

“A big part of what we’ve been able to develop so far in Russia has been our cross-border business. But the future, which will require the presence of our partners at this table, will involve building a much bigger local business,” he said.

This is the second strategic alliance that MegaFon has struck this year. It formed a joint venture with Gazprombank in May through a deal that saw it offload five percent of its stake in Mail.ru. MegaFon acquired 15.2 percent of Mail.ru for $ 740 million in February 2017.

The Russia deal comes a day after Alibaba co-founder and executive chairman Jack Ma — the public face of the company — announced plans to step down over the next year. Current CEO Daniel Zhang will replace him as chairman, meaning that the company will also need to appoint a new CEO. 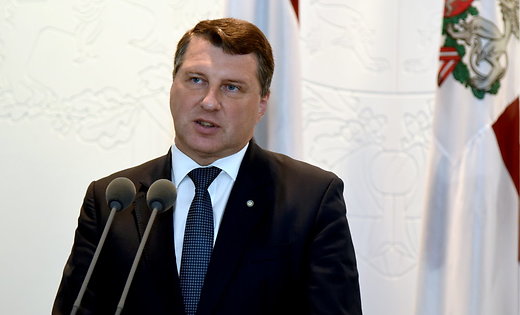 Away, #PelotonGate and predictions for 2020

Lawyers hate timekeeping — Ping raises $13M to fix it with...