According to an SEC filing, Alexis Ohanian, the co-founder of Reddit and early-stage VC firm Initialized Capital, is raising a new fund, named 776, with a target of $ 150 million. The filing comes three months after the entrepreneur left Initialized Capital and a month after The Information first reported on his plans. Ohanian declined to comment on details regarding the fund due to general solicitation restraints.

Along the filing, the fund launched an intentionally cryptic new website: sevensevensix.com. It appears that the name of the fund is a reference to when the first Olympics were held, in 776 B.C.E.

The website reads: “The first Olympics brought the best athletes from all over the known world to determine who was the greatest. The first competition was a 192m footrace; it was won by a cook from a nearby village. We’re going back to that very first starting line.”

If I had to guess, I’d say Ohanian’s investing in pre-seed and seed startups. And he’s likely not investing in startups solely run by cooks in villages all over Olympia, Greece. 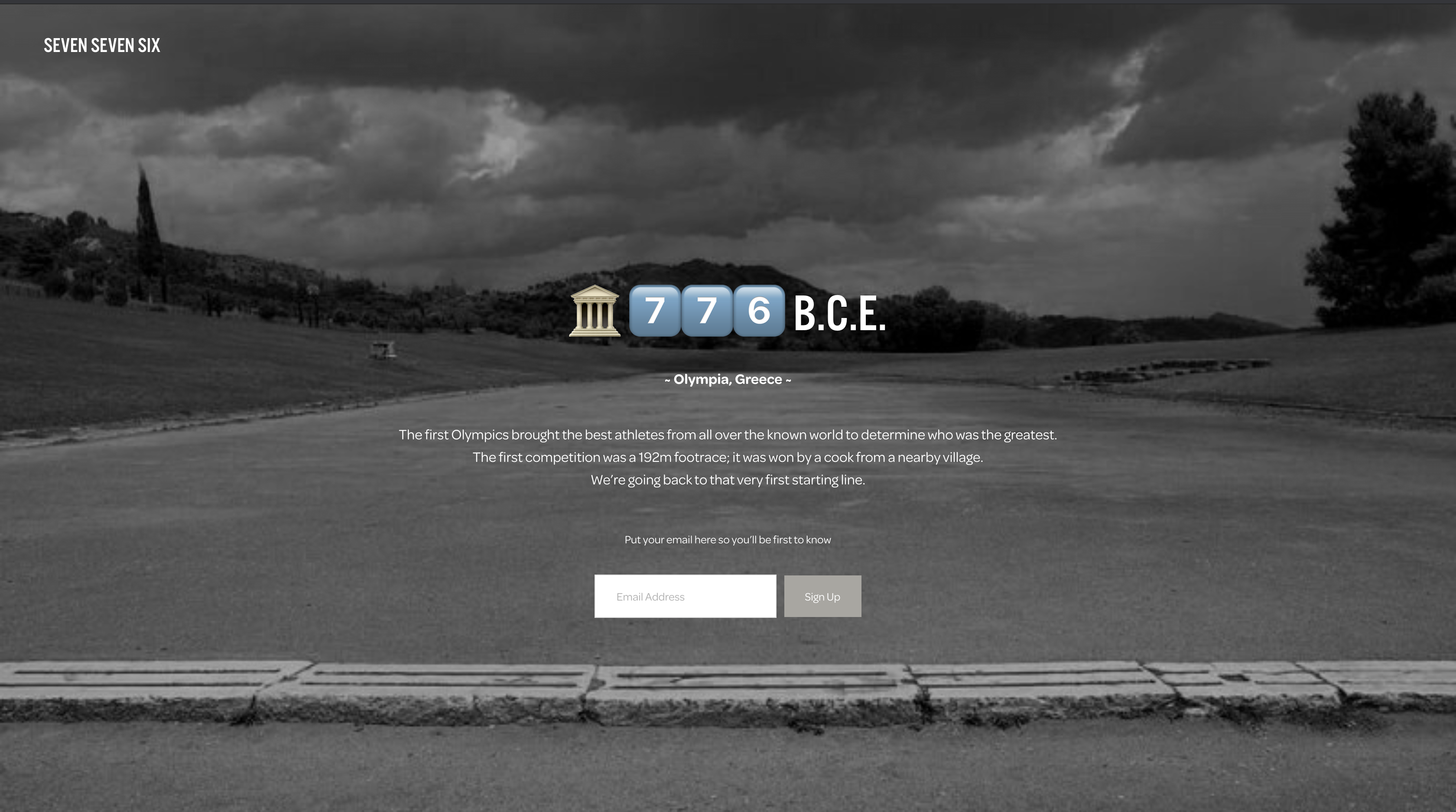 His tie to the Olympics is personal. Ohanian is husband to tennis superstar and champion Serena Williams, who has four Olympic gold medals to her name. (Williams invests too, and joined Bumble’s investment fund a few years ago). In fact, the couple has a daughter, Alexis Olympia Williams. 776 is a likely nod to his gold medalist family, not just the games.

Further details on Ohanian’s new fund, and what it plans to focus on, remain opaque.

In a statement to TechCrunch, Initialized Capital said that Ohanian left the firm, which raised a $ 230 million fund in August, to work on a “a new project that will support a generation of founders in tech and beyond.”

Earlier this year, Ohanian left his board seat at Reddit following protests of police brutality. The co-founder urged Reddit to fill the seat with a Black board member. Reddit ultimately selected Y Combinator CEO Michael Seibel to fill the position. 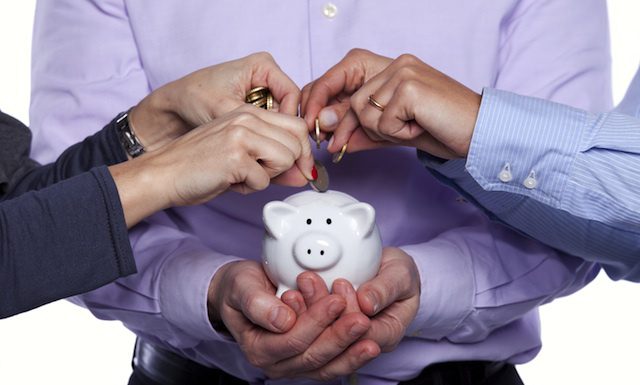 Marketing startup Influential raises $12M from WME and others

Singapore-based Volopay raises $2.1 million seed round to build a “financial...