French startup Alan is better known for its health insurance products — they now insure 200,000 people. But it has been slowly building a superapp for your health and expanding with new services. Today, the company announced its first acquisition ever with the acquisition of Jour for $ 20 million. This is going to be the foundation for a new service called Alan Mind.

“More than 13 million people in France are facing a mental health issue. If you look at people under 35, it’s 3 out of 4 people — so it’s basically everybody,” co-founder an CEO Jean-Charles Samuelian-Werve said in a press conference earlier today.

And if you look at the past 18 months, the COVID-19 pandemic has had a tremendous impact on mental health. Depressive moods and anxiety issues have basically doubled. 66% of people are dealing with sleep disorders.

“The question we asked ourselves is: How did we get there?” Samuelian-Werve said. “We see two important topics. First, there has been a chronic lack of prevention that is quite obvious. Mental health has been neglected by public health policies.”

“The second pillar that led us where we are is poor care. There are disparities between regions that are very high. In Paris, it can take up to 8 months in some hospitals if you want to see a therapist. In the Rhône-Alpes area, it takes 67 days on average to book an appointment,” he added.

And even if you can find the right person, you’ll often end up spending a lot of money. France’s national healthcare system doesn’t cover mental health that well.

With Alan Mind, the startup wants to work on these two areas of improvement. It’s a B2B service, so the company is selling access to Alan Mind to its B2B clients, who can then recommend Alan Mind to their employees.

“Do companies have a role to play in mental health? We believe that they do. Companies are responsible for protecting their employees’ health,” Samuelian-Werve said. In particular, they reached that conclusion when they realized that lockdowns have affected work-life balance. It’s hard to say when your work day ends and your personal time starts.

By acquiring Jour, Alan is betting on cognitive behavioral therapy. Employees can install an app and start answering questions to evaluate their current state of mind. They can find content in the app, put words on their feelings and work on themselves. There are videos, a dashboard feature, breathing exercises, etc.

If employees feel like that’s not enough, they can start an individual therapy with a health professional. Alan Mind lets you book a telehealth appointment. The company has hired a handful of psychologists so that you can get an appointment in just a few days.

Of course, companies never know that someone in the team has used Alan Mind. But HR teams receive an anonymized report every month. It’s not about spying on employees, but more about identifying common issues and providing ideas for prevention workshops.

Alan Mind is just getting started as the company only has five clients for this service — BioSerenity, Brut, Joone, Opal and Talk. Companies pay €5 per month per employee if they’re already Alan customers, or a bit more if they just want Alan Mind.

As for Jour, the B2C app will remain available in the App Store. The startup has attracted 2 million downloads before its acquisition. It has a slightly different positioning and it’s going to be useful to identify areas of improvement for Alan Mind. 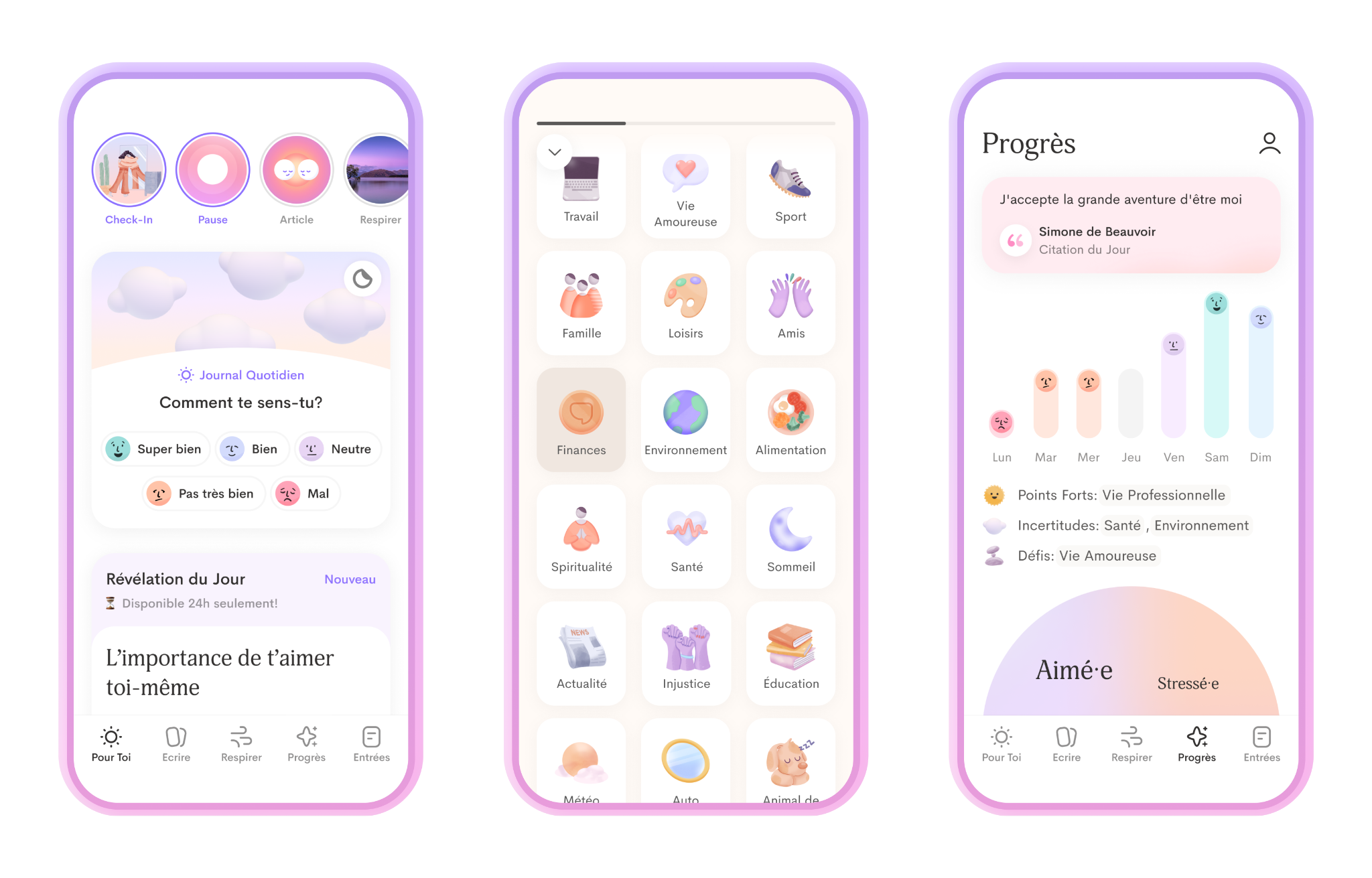 Alan raises $ 220 million for its health insurance and healthcare superapp

Furniture startups skip the showroom and go straight to your door 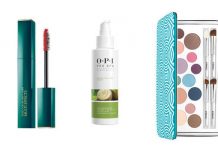 The best new beauty products from OPI, Jo Malone and This... 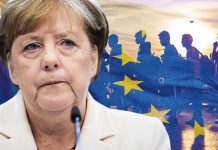 ‘EU will be called into question’ Merkel wades into EU’s brutal...

Krisp snags $5M A round as demand grows for its voice-isolating...