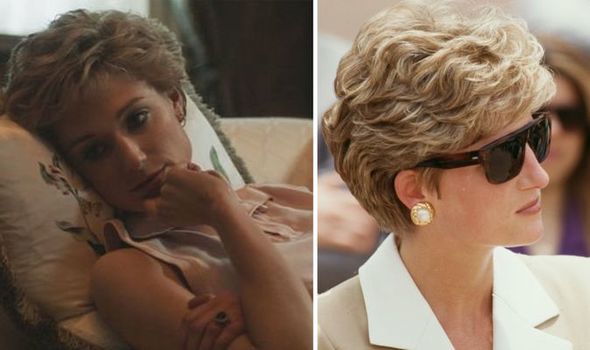 SERIES five of Netflix’s The Crown will not be released until next year, but fans have already been treated to a few photographs of the new series’ Princess Diana, played by Australian actor Elizabeth Debicki. What were they like and what can we expect from the new series in terms of fashion? 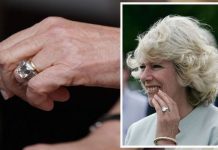 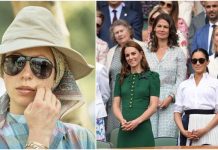 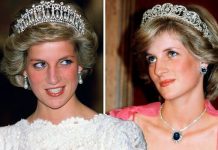 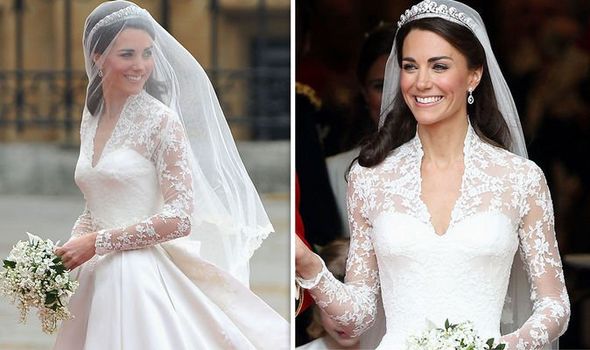 The Poltimore: Princess Margaret’s favourite tiara was at the centre of a royal scandal

Writer pens a $5M seed round for its AI style guide that flags bias...

The Moneyist: My husband doesn’t get along with my son. I brought most of...

Valentine’s day lingerie gifts from Next, Marks & Spencer and Primark