Hello and welcome back to Equity, TechCrunch’s venture-capital-focused podcast, where we unpack the numbers behind the headlines.

Natasha and Danny and Alex and Grace were all here to chat through the week’s biggest tech happenings. The good news is that we managed to fit it all into a single episode this week. The bad news is that that means the show is pretty long. Sorry about that!

So, what took us so much time to get through? All of this:

And somehow we still have another entire day before the weeks is up! So much for 2021 calming down after 2020’s storms.

Equity drops every Monday at 7:00 a.m. PST and Thursday afternoon as fast as we can get it out, so subscribe to us on Apple Podcasts, Overcast, Spotify and all the casts 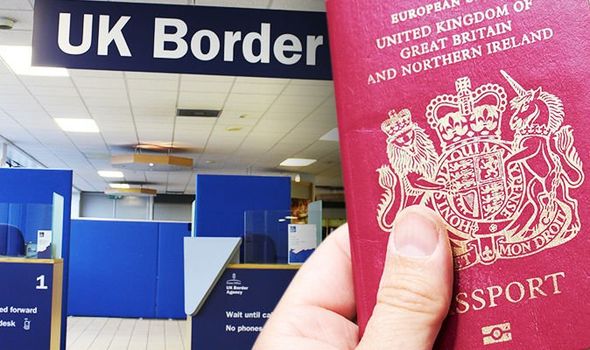 Camilla and Charles give nod to Scotland in matching tartan outfits: ‘They look fantastic’

OnlyFans’ policy change is a tale as old as the internet