Gousto, the U.K. cook-at-home meal kit service that competes most directly with HelloFresh, has raised a further £18 million in funding. The round is backed by Instagram “health influencer” Joe Wicks, along with existing investors Unilever Ventures, Hargreave Hale, BGF Ventures, MMC Ventures, and Angel CoFund.

The new funding brings the total raised by Gousto to £75 million since being founded in 2012, and follows a £28.5 million fund raise last March, which it used to invest in its machine learning and factory automation.

The startup also recently launched a customer-facing AI recipe recommendation tool, through which half of customer orders are now placed. Gousto says it will continue to prioritize the majority of its investment in technology to accelerate growth.

In a call, Gousto founder and CEO Timo Boldt told me the startup is now delivering over 1.5 million meals a month to customers, and is seeing 170 percent year-on-year growth. However, he declined to break out specific customer numbers, monthly active or otherwise.

Noteworthy, Gousto says two-thirds of customers are families, and Boldt says this proves that a meal kit service that offers the right mixture of choice, personalization and, crucially, price point, can become a viable alternative to the weekly grocery shop for busy families.

The thinking behind meal kit services more generally is that because they send you correctly portioned fresh ingredients matched to each recipe, you save money by only buying what is needed.

Meanwhile, the services themselves have the potential to run a lot more efficiently than a national grocery store chain’s offline or online offering, including throwing significantly less food away.

To that end, Boldt says that Gousto offers more choice to customers than competitors and is further ahead in terms of driving factory and logistics efficiencies through the use of automation and data. The meal kit service offers over 30 weekly recipes and delivers 7 days per a week. It also claims the shortest lead time of 3 days, and the lowest price point, starting at £2.98 per meal.

The investment in Gousto by “body coach” Joe Wicks is also worth noting, as the startup places more emphasis on healthy eating. The pair had already announced they are working together and this month will launch a co-branded range of nutritious meal kits. This will see a minimum of four new Wicks-branded recipes offered per week, including Joe’s Veggie Spag Bol’ and Satay Chicken Lettuce Wraps, along with Herby Crusted Fish, Root Veg Chips & Peas, and 10-Min Nifty Veggie Noodles.

Cue statement from Wicks: “It was clear from when I first approached Gousto that they were a purpose driven business, with a passion for getting more people cooking and in turn improving the health of the nation. As a customer before becoming an investor, I know that Gousto is having a lasting and hugely positive impact on the way families consume and eat food. I’m delighted to join forces and offer my knowledge to a company who has brought huge and much-needed innovation to an industry”. 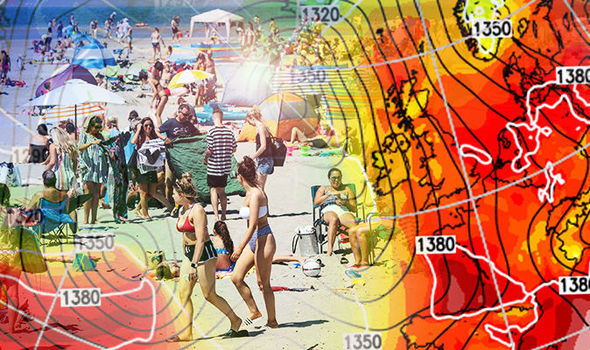 Can a cryptocurrency be used to fight hate speech, fake news and divisive politics?

Can payday loans be made obsolete? With $15M more, Clair wants to find out

Meghan and Kate’s absence ‘a good thing’ for William and Harry to ‘cut through...