LA-based space startup Relativity has raised $ 35 million in Series B funding, in a new round led by Playground Global, and including existing investors Social Capital, Y Combinator Continuity and Mark Cuban. The funding will help the startup expand its automated, 3D-printing process for manufacturing rockets quickly and with greatly reduced complexity, with the ultimate aim of making it easier and cheaper to send satellites into space.

Relativity’s goal is to introduce a highly automated rocket construction process that relies on nearly 100 percent 3D printed rocket parts, to create custom, mission-specific rockets that can launch payloads the size of small cars, or much larger than those of some of its cubesat-targeting competitors. It boasts a process that has reduced rocket part count from around 100,000 to just 1,000, while also dropping labor and build time, using machine learning and even proprietary base materials to achieve these drastic reductions.

Basically, Relativity wants to play in the same ballpark as SpaceX for some prospective missions, and it’s getting closer to be able to do that. It has a 20-year test site partnerships with NASA Stennis, for use of its E4 Test Complex, and this will allow the would-be launcher to develop and quality as many as 36 complete rockets per year on the 25 acre space, with an option to grow its footprint to as many as 250 acres for launches.

Rocket’s 3D metal printer, aptly named ‘Stargate,’ is the largest of its kind in the world, and aims to be ale to go from raw materials to a flight-ready vehicle in just 60 days. The process overall should save between two and four years of time per launch overall, which would mean a drastic improvement in time allotment for mission conception to execution for commercial clients. 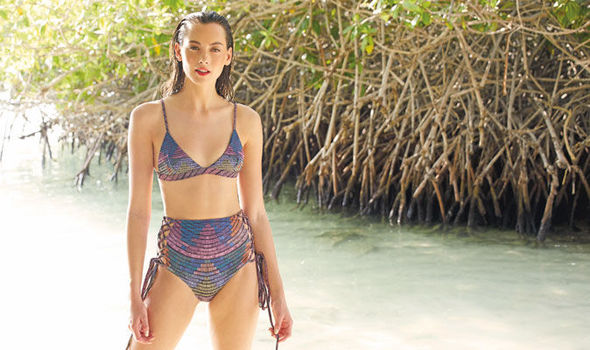 Dallas’ ShearShare has a marketplace connecting stylists with available seats at salons and $2.3 million in funding

Adtech startup Adwerx raises $4.3M as it looks to expand beyond real estate

Adtech startup Adwerx raises $4.3M as it looks to expand beyond...